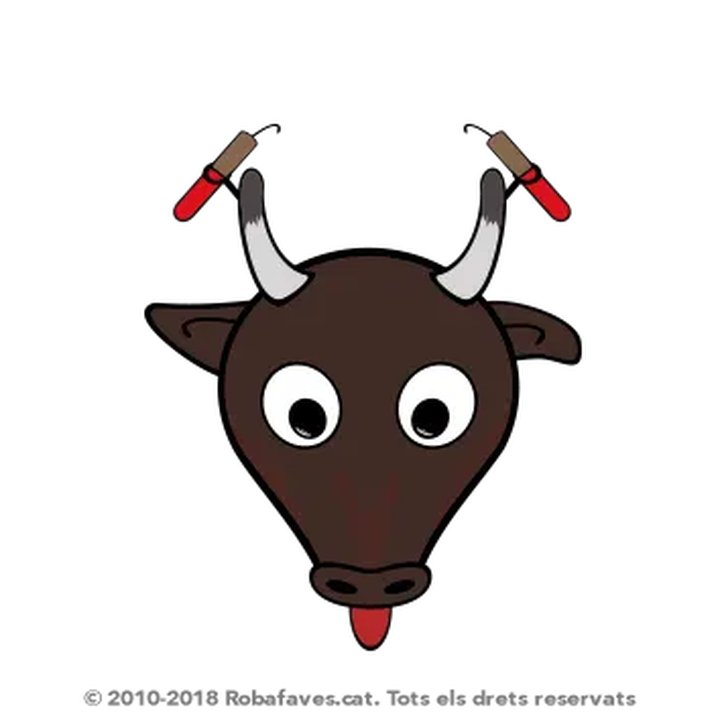 Momeroteta de Mataró was built by Boris Ruiz three years after the birth of his mother (Momerota de Mataró). It was presented publicly during "Les Santes" of Mataró in 1982.

Momeroteta is a figure of fire carried by two people, with the head of the ox and body of "mulassa", its appearance resembles his mother's, but is smaller and distinguishes itself because it pulls out its tongue by the mouth and has a point of fire in each horn.

The Momeroteta de Mataró Gang is made up of a score of boys and girls dressed in a wide dressing gown with a shirt, girdle, black trousers, traditional esparto espadrilles and a black beret at the head.

This figure has its own dance, composed by the Grallers de Cabrils and the choreography is by Montse Calsapeu.

The dance consists of two parts: during the first part Momeroteta dances a type of waltz made of "zig-zags", diagonals, jumps, and quarter-turns, while the second part moves with circular shapes and more marked jumps that end with a series of very fast "giragonses". 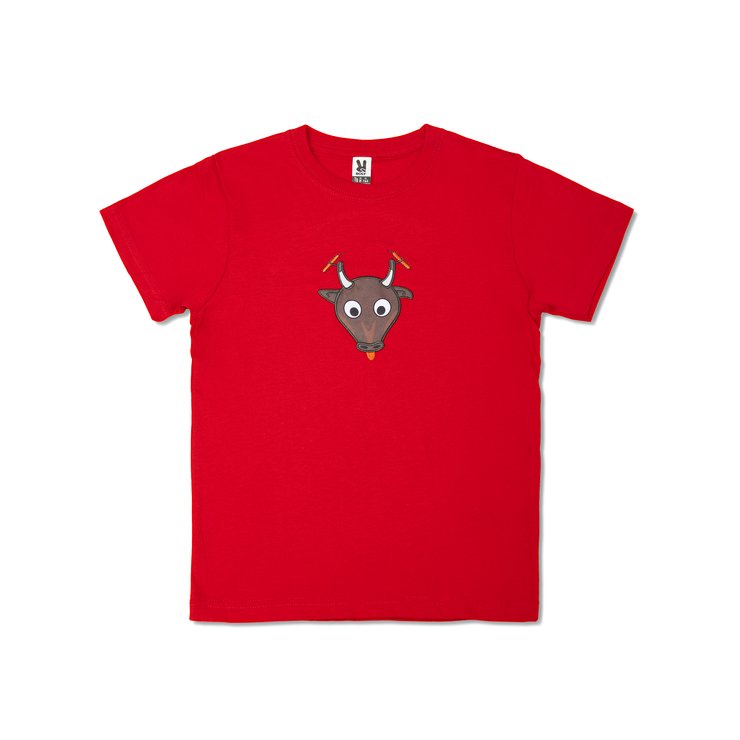 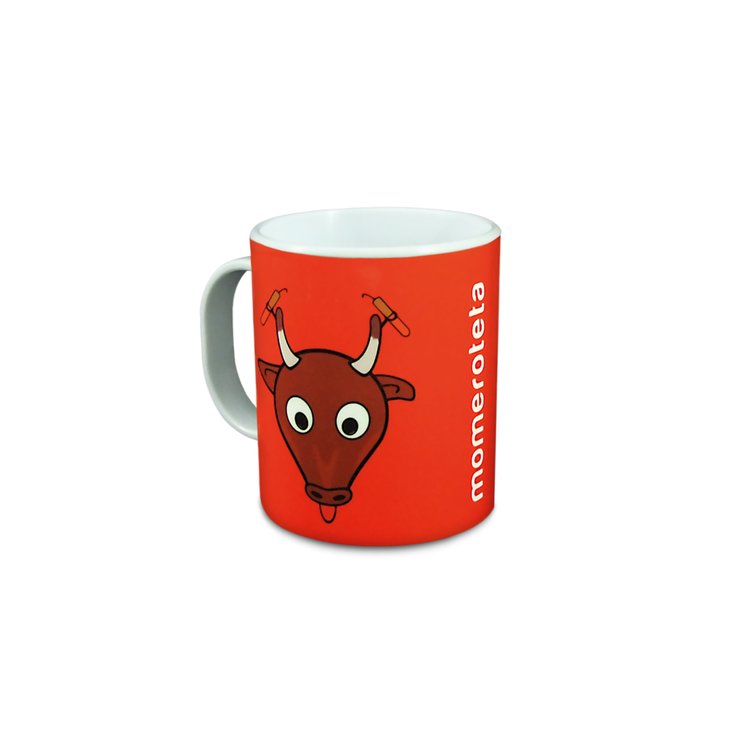 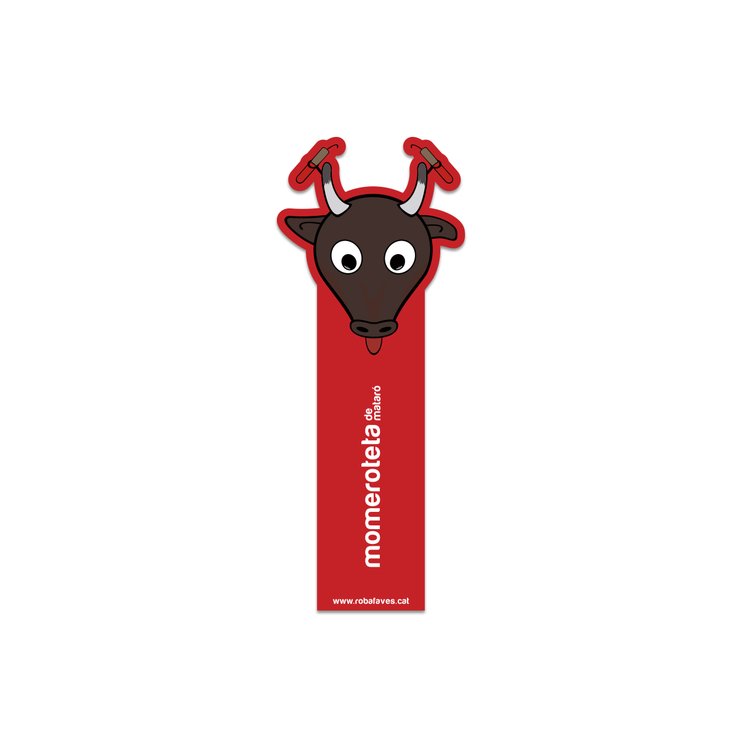 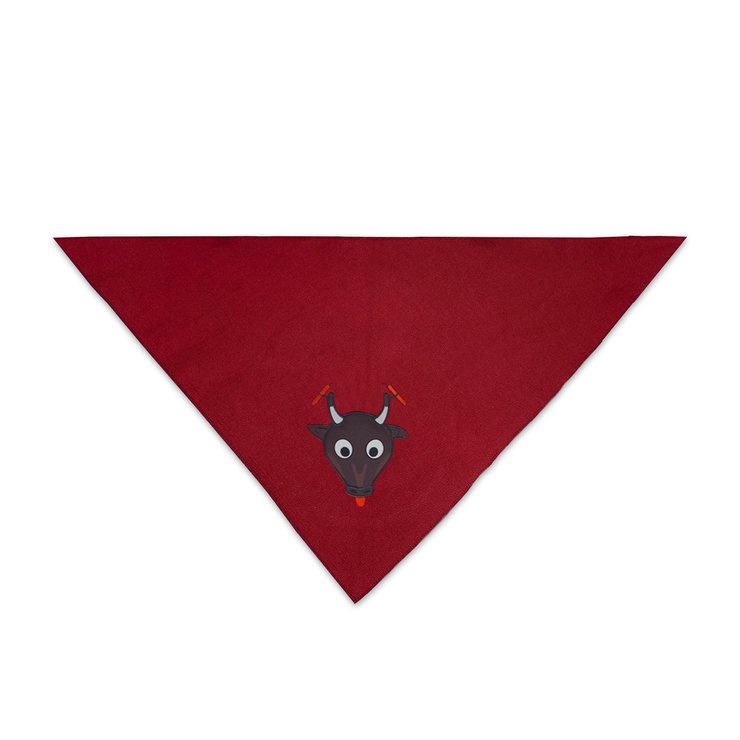 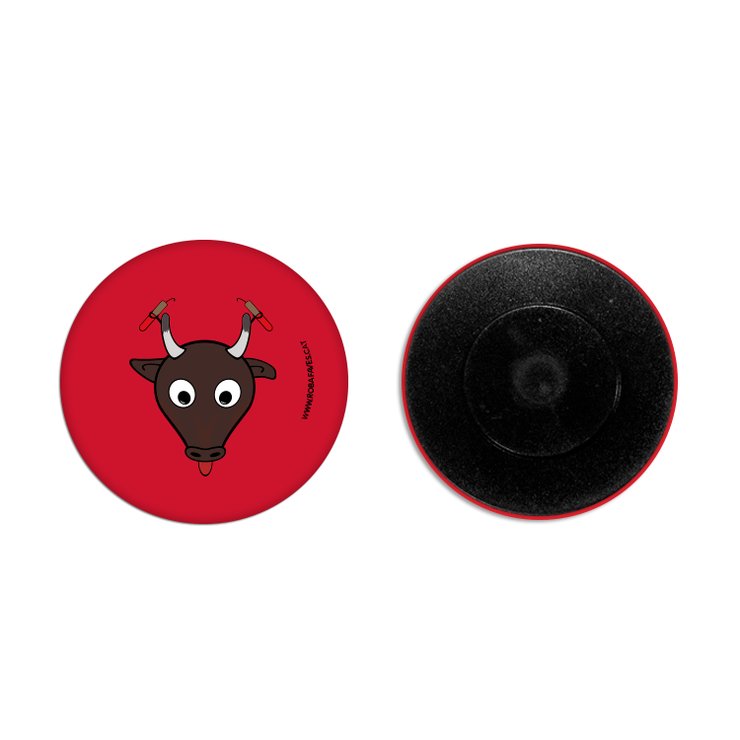 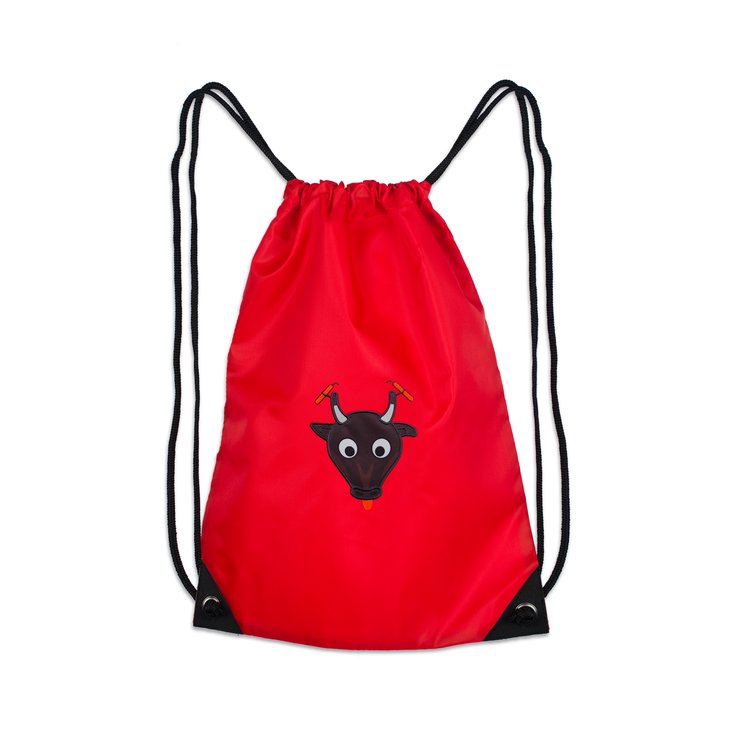 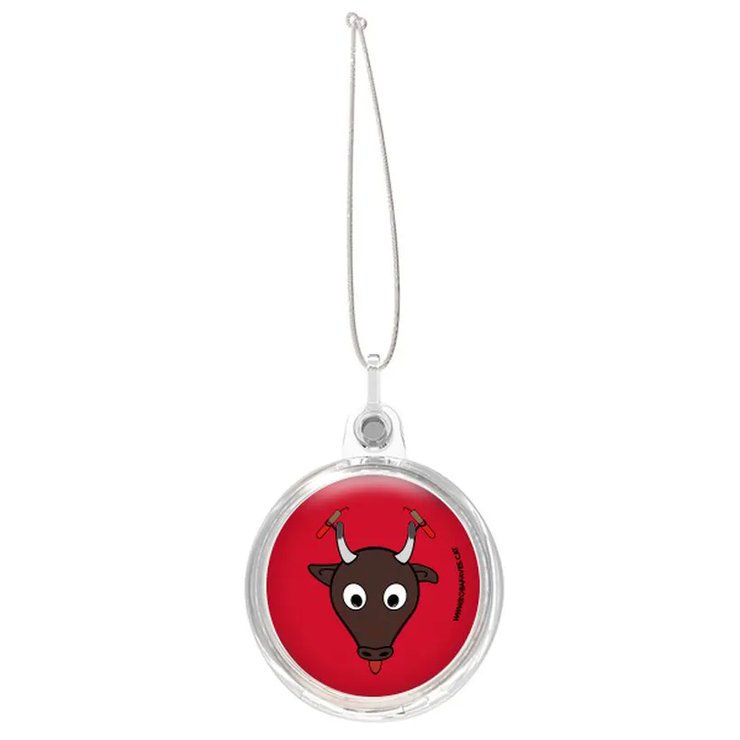 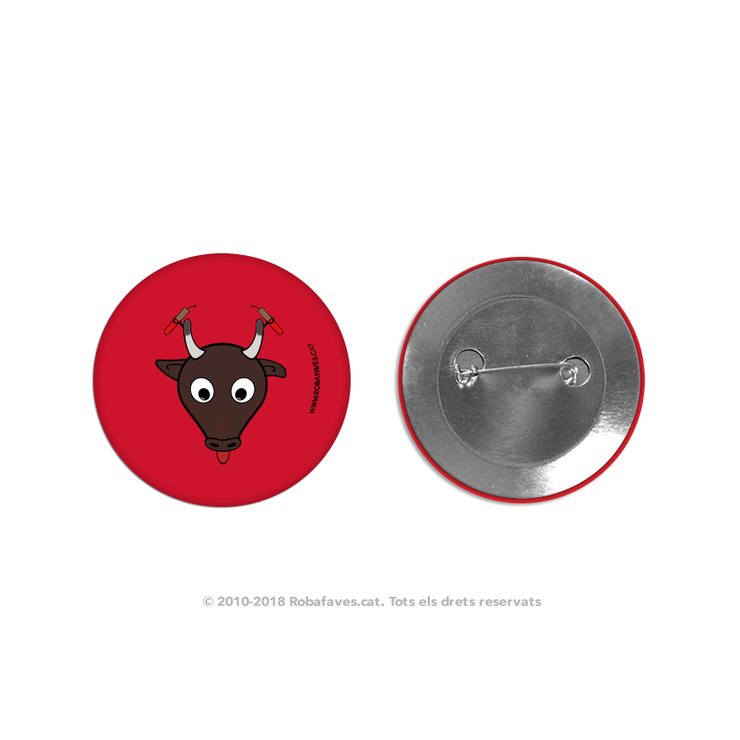