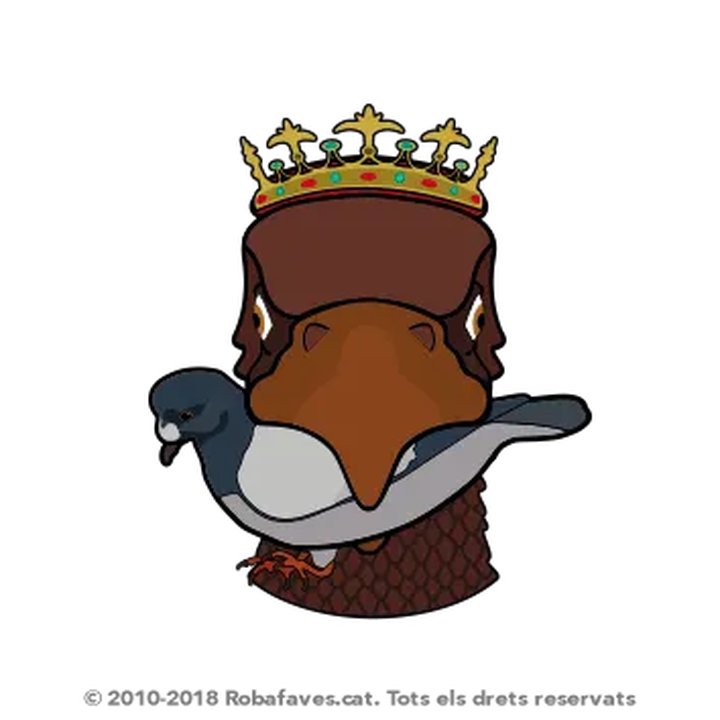 In 1987, thanks to the cooperation of a group of people who belonged to the collective of the Giants of the city of Mataró and the Town Hall of Mataró, it was decided to recover the Àliga de Mataró (with documentary references from 1601). The Àliga de Mataró stands out for being a quiet and majestic figure, has its wings half spread, wears a crown and also a dove in the peak.

The construction was commissioned to the Solsonencs sculptor Manel Casserres who only four months ago created the figure, the costumes of the bearers and the costumes of the musicians. The wardrobe is made up of a white shirt, black sash, green trousers under the knee, white mitgeta and black espadrille of five brenys.

Àliga dances a choreography of Montse Calsapeu accompanied by the music "Ball de l' Àliga" from the archive of the Abbey of Montserrat and interpreted by the "Ministrils de Mataró" with several instruments such as:"tarotes","flabiols", violins, sack of moaning, trombones or "tabals".

The dance begins with a majestic walk, followed by laps that are gaining rhythm. Then a series of movements combined with jumps that want to symbolize the strength of the figure. The last movements, like greetings, end with a great reverence.

Acts in which it participates: Àliga de Mataró has as its main act "l'Anada a l'Ofici" on July 27th where it dances its own dance before the relics of "Les Santes". 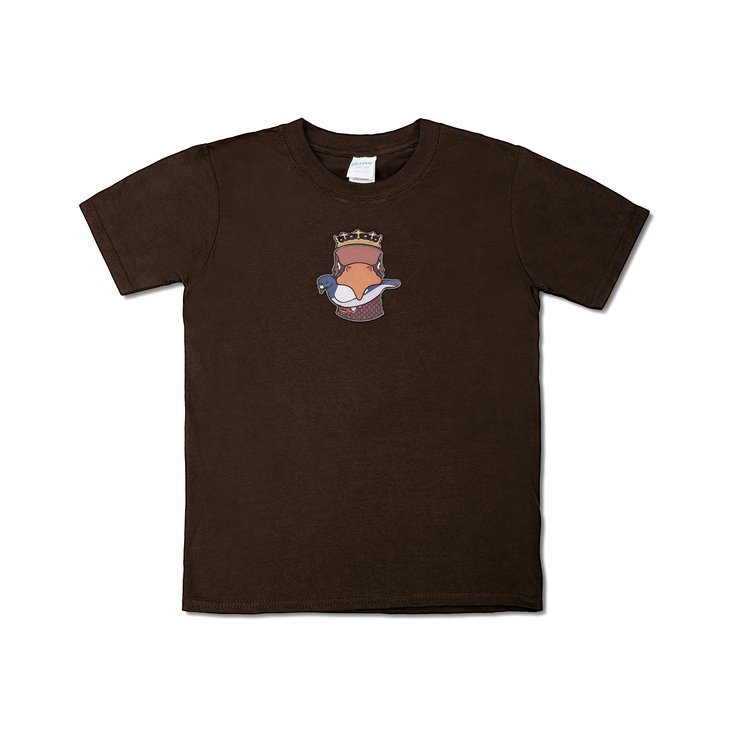 Àliga of Mataró embroidered t-shirt
Since
15.00 € 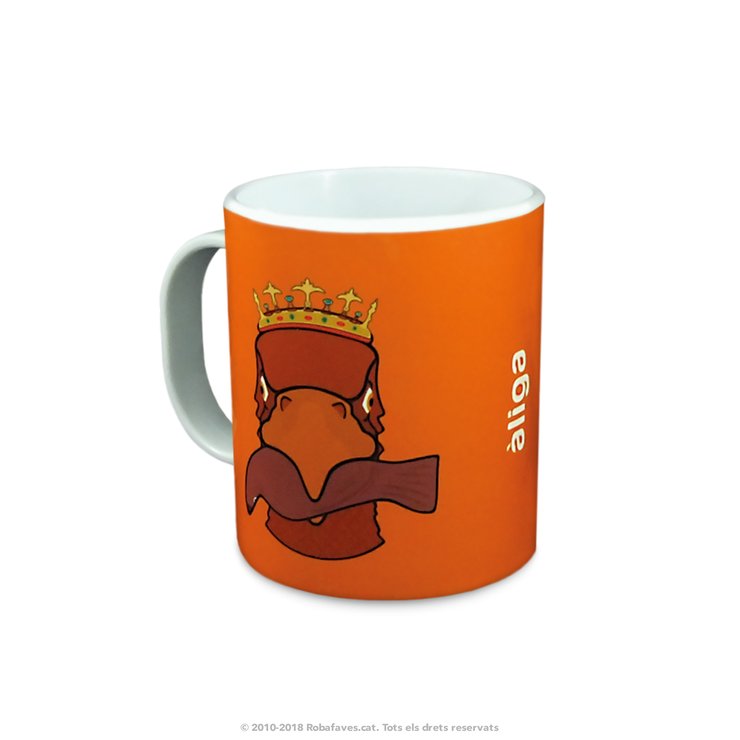 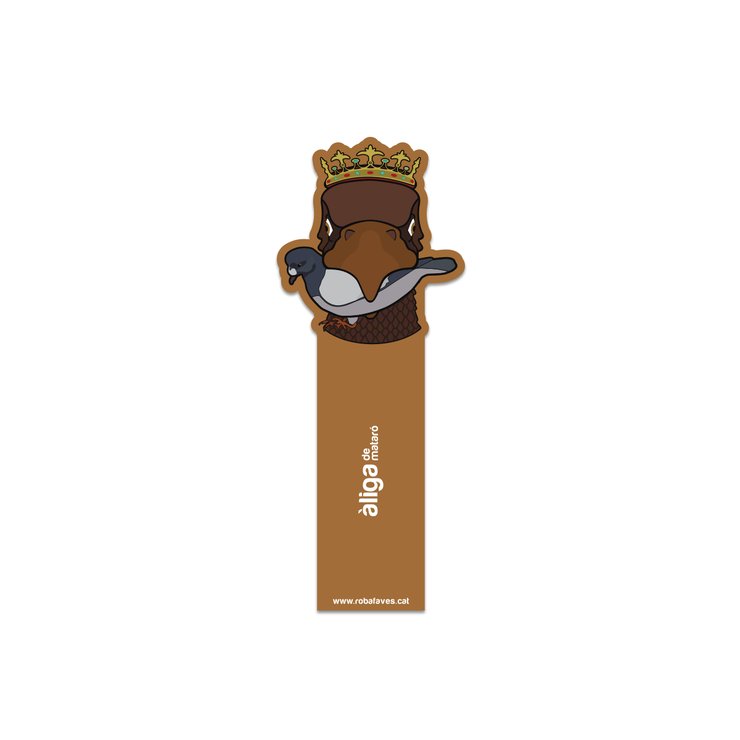 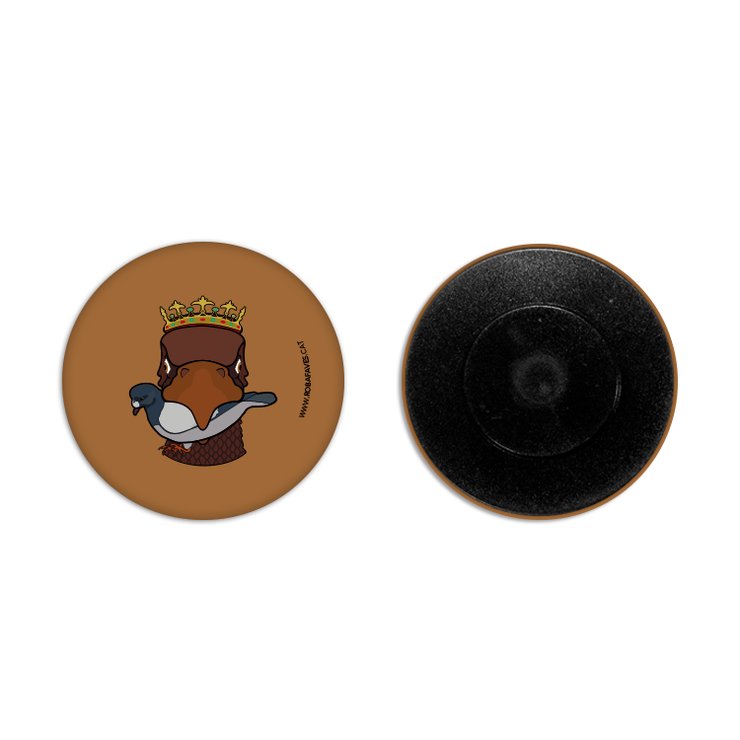 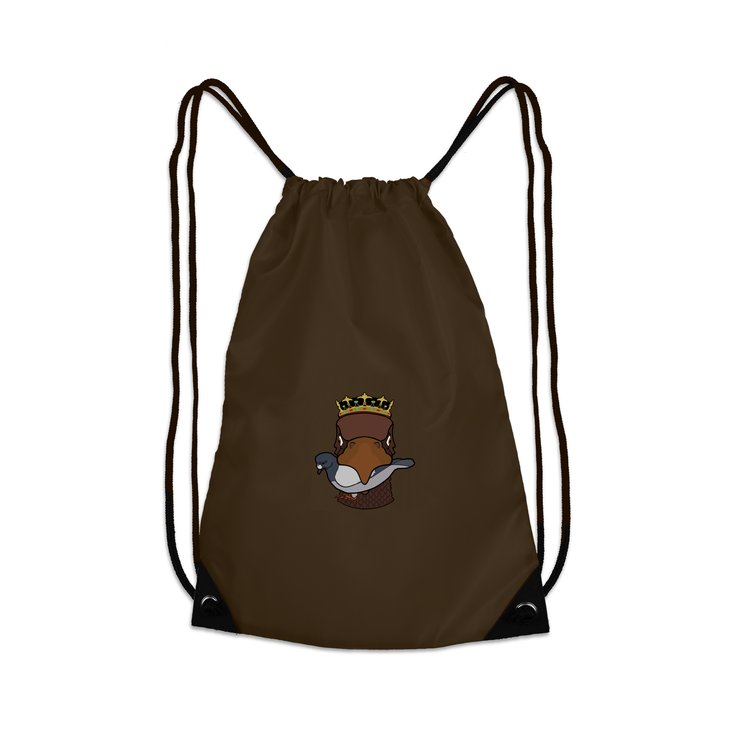 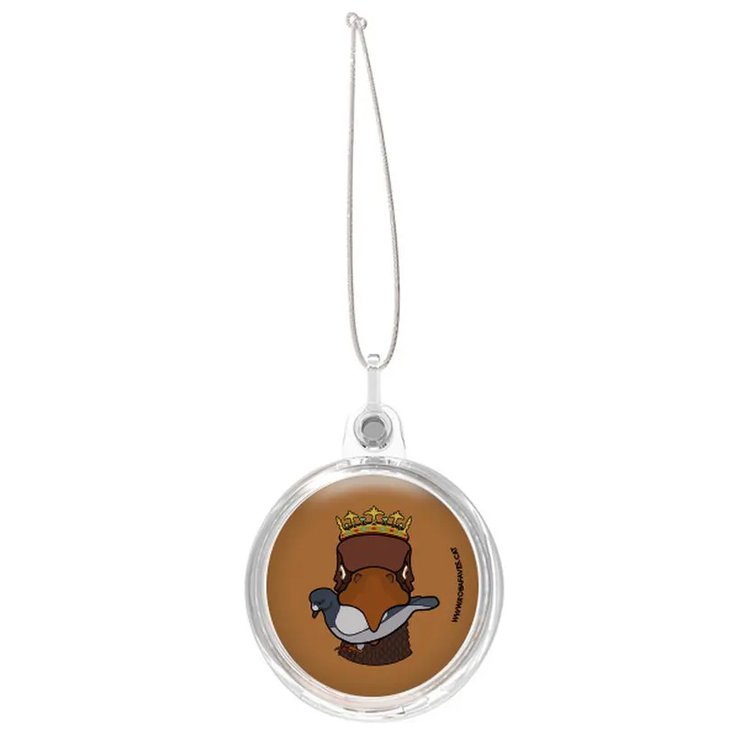 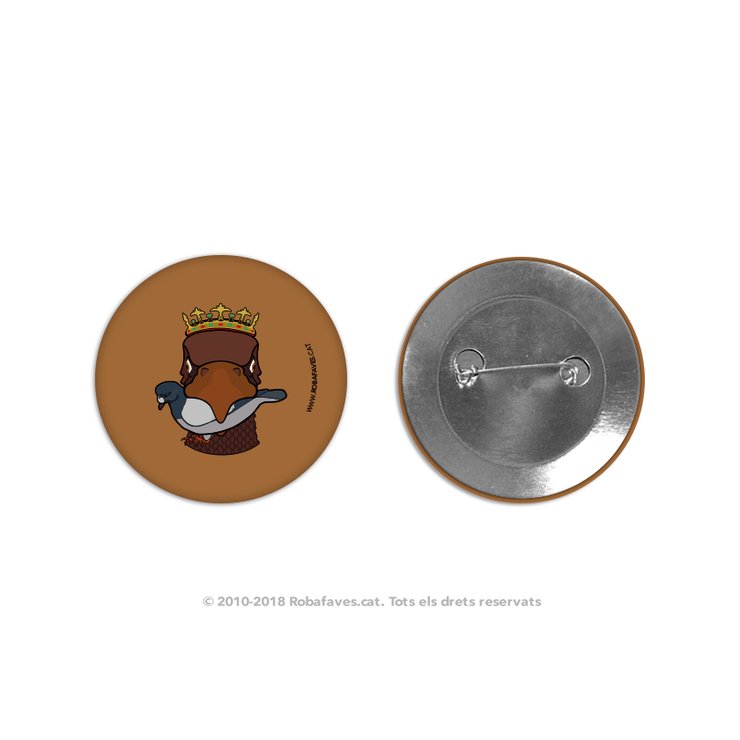