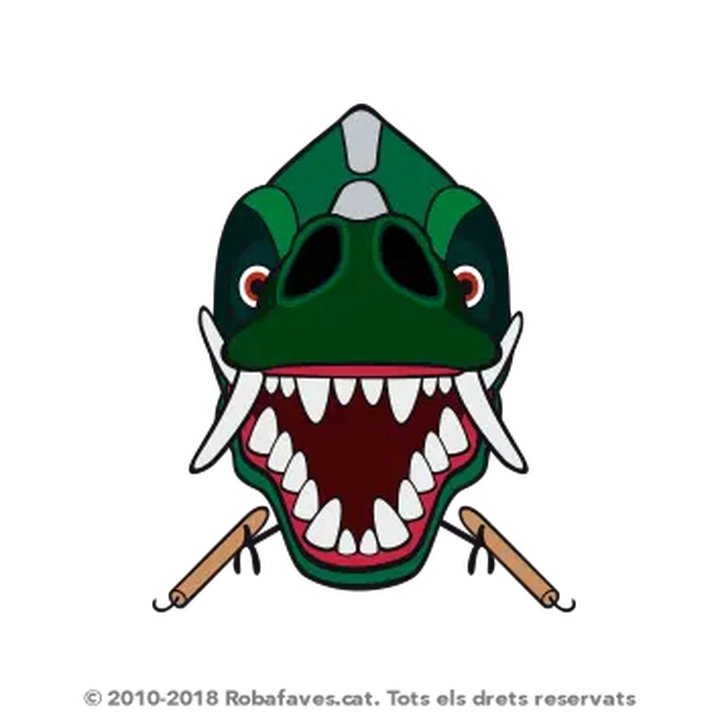 On 20 April 1991, the Drac de Mataró was presented during the Sant Jordi Festival, thanks to the cooperation of some twenty people (including four carriers of the Giants of Mataró) and the City Council of Mataró. The Drac de Mataró is a fire figure carried by a single person and is inspired by the winged dragon that Robafaves wears at the top of his helmet.

The Drac is a fierce but at the same time kind figure, with a calm fire formed by eight fixed fire points, which allow people to jump and dance around the figure. The Drac has a special mechanism that also allows it to draw fire from the mouth.

The construction was commissioned to the Solsonencs sculptor Manel Casserres.

The Drac de Mataró Gang is formed by carriers and musicians, all of them equipped with a sayo with hood, black trousers, and green sash. The shield on their chest is designed by Néfer Rovira and the anagram on their back by Núria Julià.

The Drac has its own dance created by Michael Weiss and choreographed by Montse Calsapeu.

The figure always moves to the sound of the percussion of tabals and the dance consists of a succession of different rhythms and steps that close with a series of turns on themselves, which end at the exact moment when the pyrotechnics explodes.

In 1997 the Fogonada de Sant Jordi (the legend of Sant Jordi adapted in the city of Mataró) was created and during this event, the figure of the Drac focuses the interest of a singular "correfoc" marked by the "voltafocs" that fill the squares he crosses with light and smoke.

Acts in which they participate: Drac participates in the majority of acts of Les Santes de Mataró, Festa Major de Mataró; La Crida, l’Escapada, l’Anada a Ofici, La Passada, Ball de Dracs, Anada a la Residència Sant Josep, el No n’hi ha prou, l’Anem a tancar. They also participate in "La Fogonada de Mataró" during the Day of Sant Jordi and for 26 years have given and made known the city of Mataró to many places in Catalonia where they participate in "Correfocs". 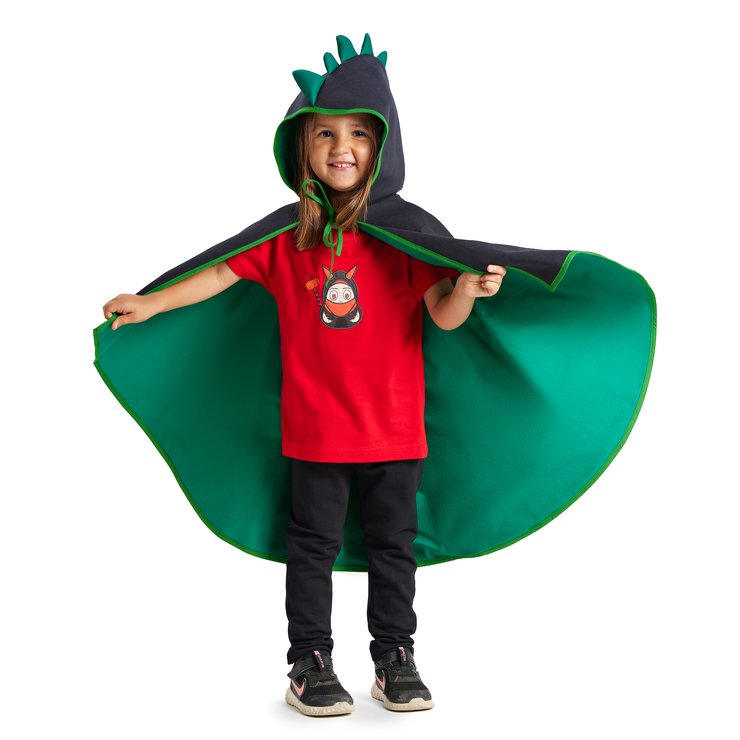 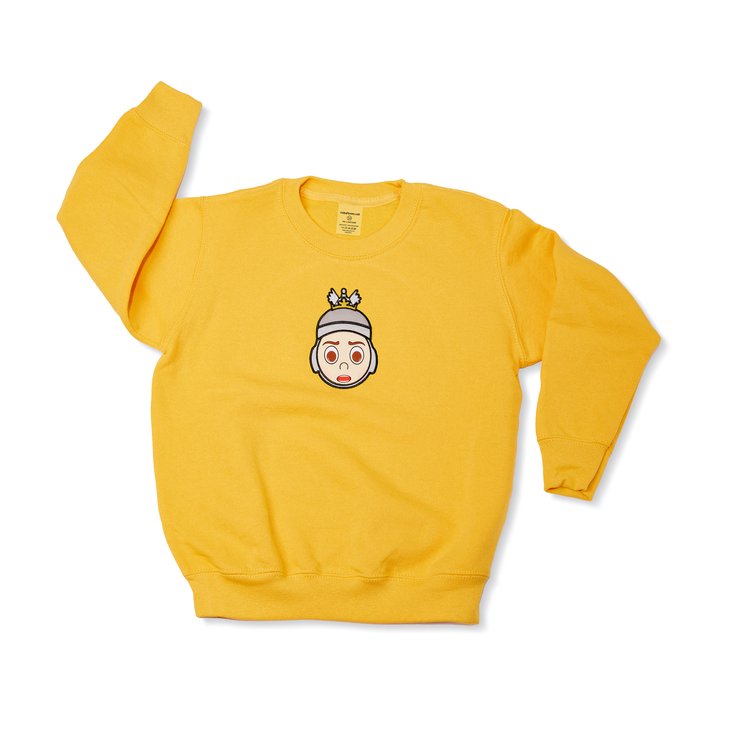 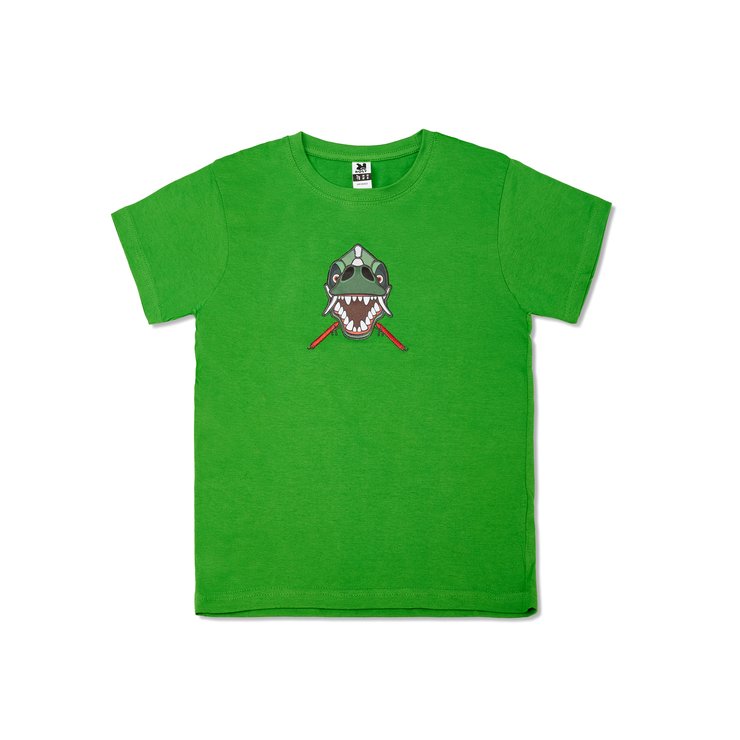 Drac of Mataró embroidered t-shirt
Since
15.00 € 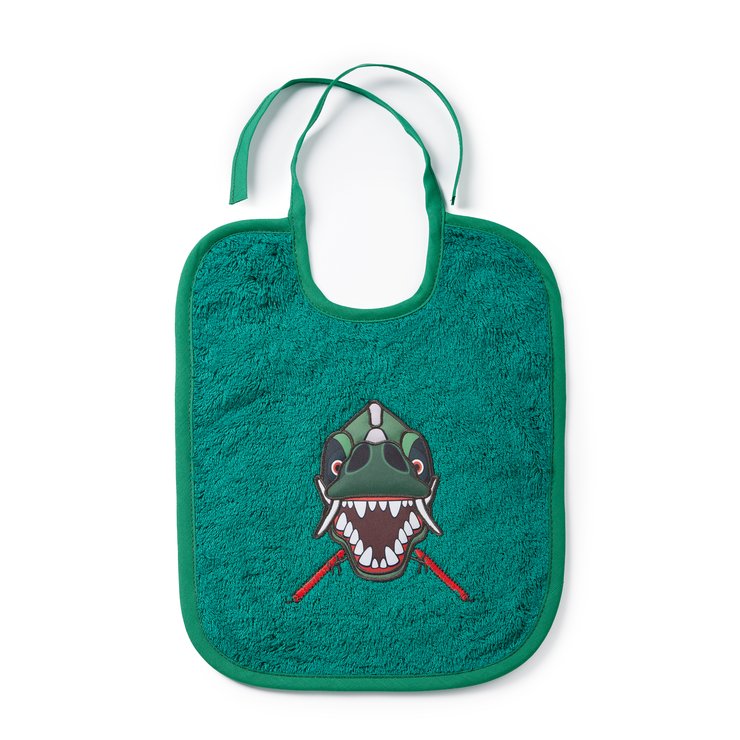 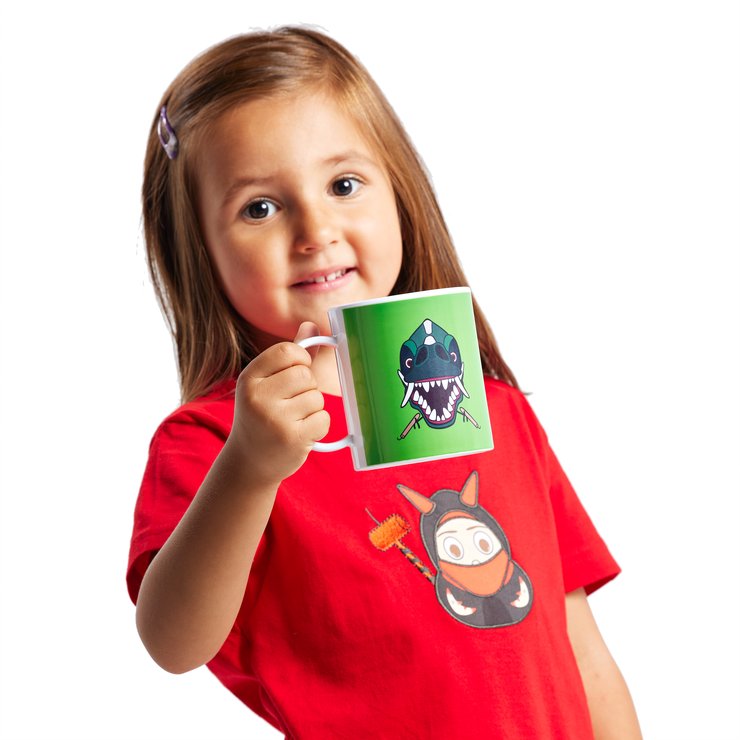 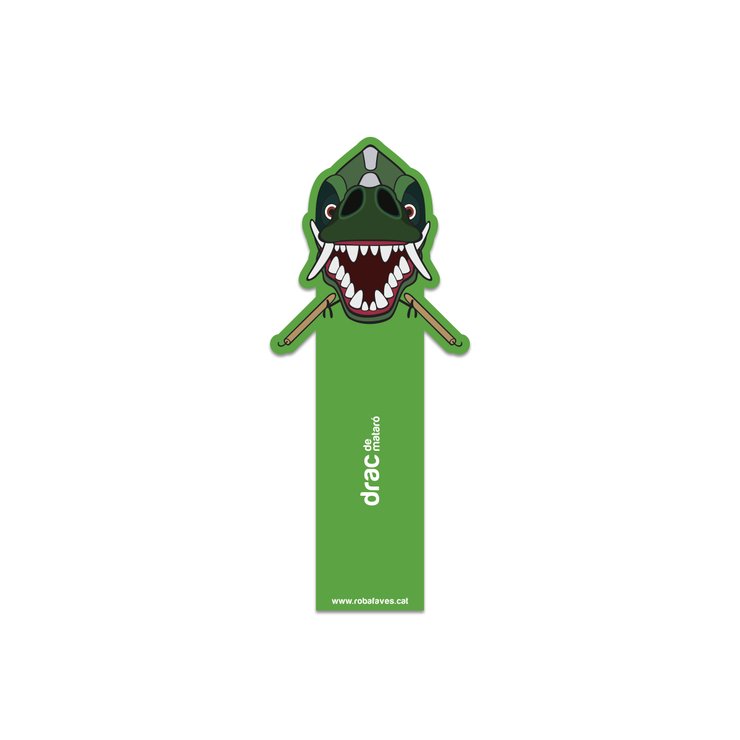 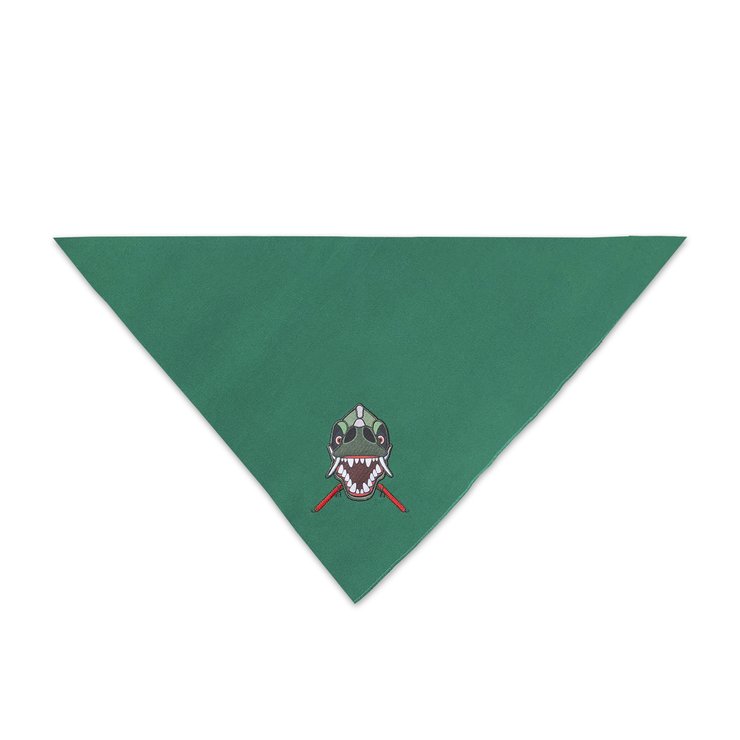 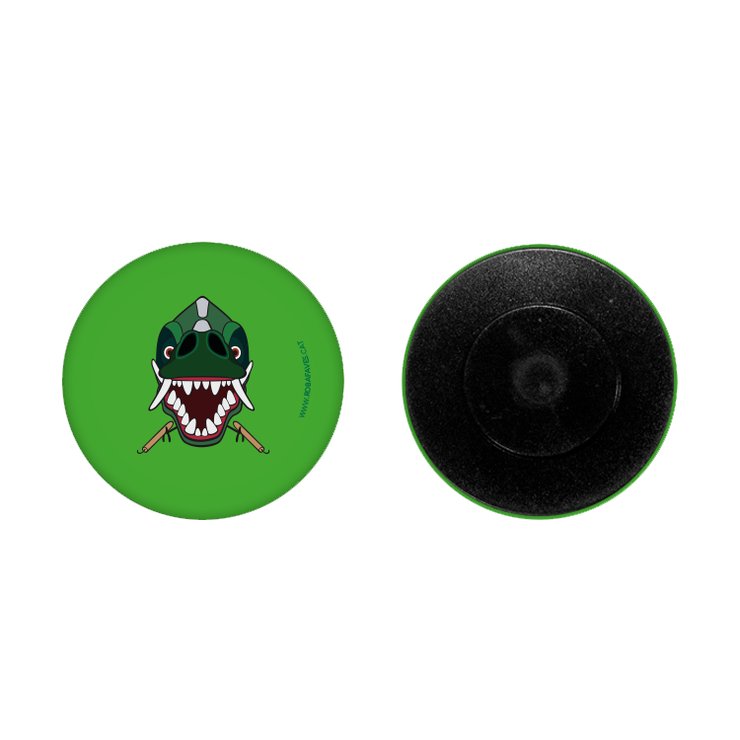 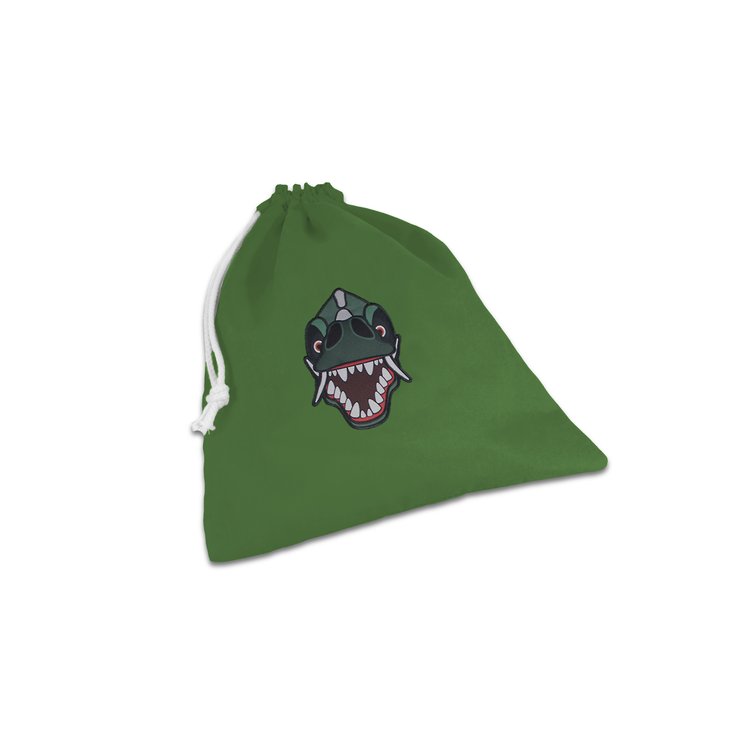 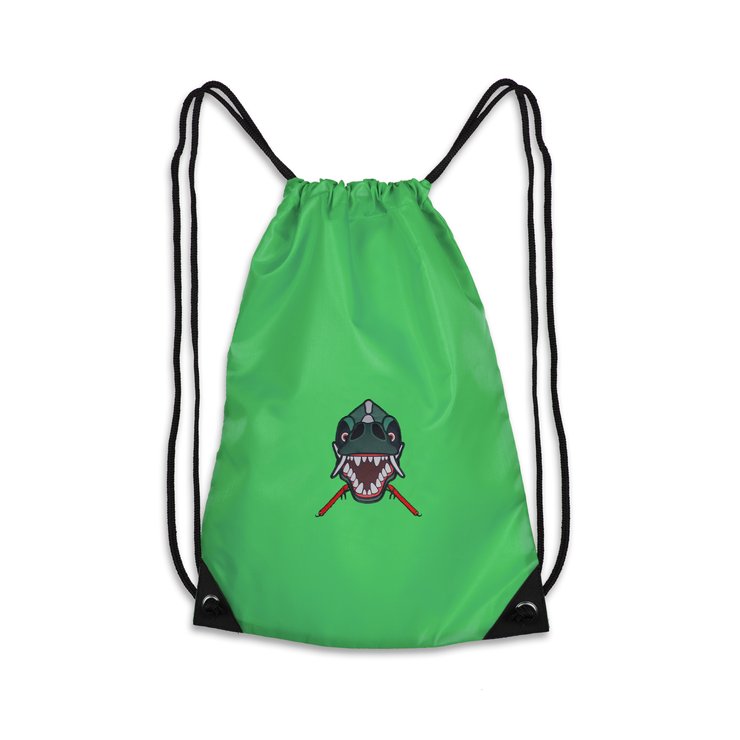 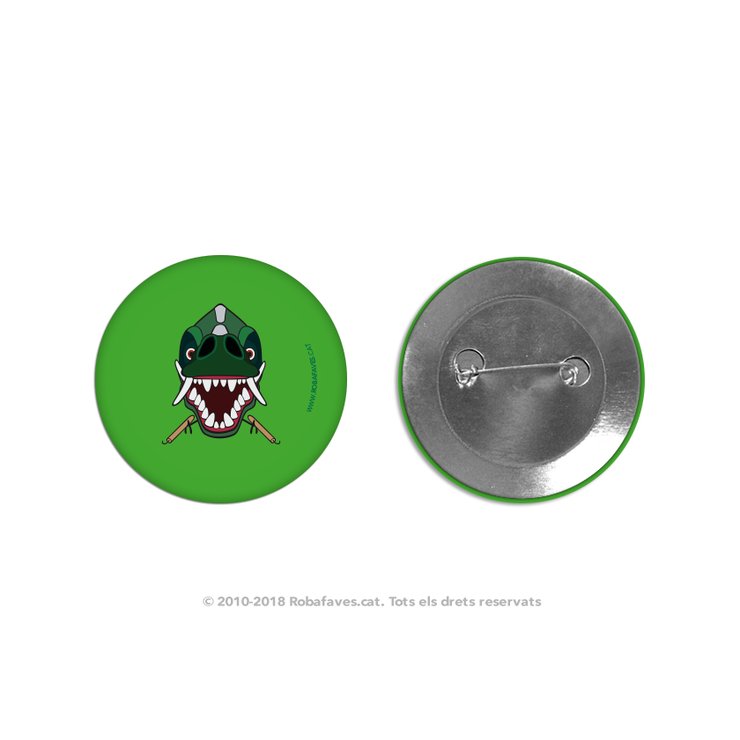